You Don't ALWAYS have to Show. Sometimes you Can TELL! 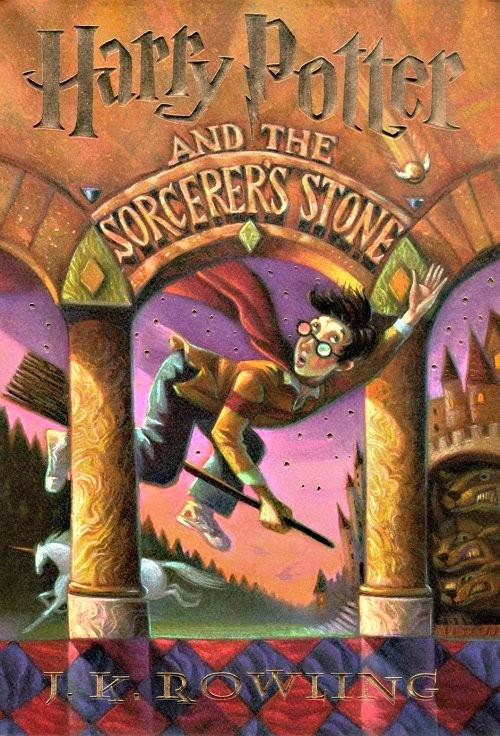 You Don't ALWAYS have to Show.
Sometimes you Can TELL!
Plot Pacing and Narrative Summary
By Randy Ingerman

If there's one thing that any writer is guaranteed to hear too many times, it's the dictum, "Show, Don't Tell."

In short, at the points of highest action in the story, you ramp up the pace by spending more words, "showing" everything in brilliant, Technicolor, slow-motion detail.

But, um, what about the boring parts? Should you "show" those too?

Some of my agent and editor friends have complained to me in recent years that the manuscripts they are seeing these days "show" too much. Sometimes, it just plain makes sense to "tell," rather than "show."


The technical term for "telling" is Narrative Summary.


In Narrative Summary, you summarize what happens, moving rapidly over time and sometimes distance. However, it isn't a good way to give your reader those emotional hits that every reader wants.

In other words, Narrative Summary can be either a good choice or a bad choice. The key question to ask:

"What is the purpose of this passage?"

If the purpose of the passage is to give the reader some particular Powerful Emotional Experience, then showing" is probably your best option.

But if the purpose of the passage is to set the stage or to give the reader some essential facts or to get a character across town or across a country, then "telling" might be the better bet.

One of my favorite examples of "telling" is the opening of Book 1 in the Harry Potter series. The entire first page is all "telling." And it works.

Why does it work? Let's analyze it to see.

As I said before, the key question to ask is:
-- What is the purpose of this passage?

In my view, the central problem early in the Harry Potter series is to get the reader to buy in to the concept that in this ordinary world of ours, there are people who are genetically capable of magic.

The natural question for the reader to ask is why nobody knows about these magical people. The reader needs to be led, step by step, to the conclusion that these magical folk are hiding out.

That is the premise for the entire series. If you can't buy into this premise, then the story just won't work for you.

There is a second problem that needs to be solved.

The reader is going to wonder whether these genetically magical people might be the "bad guys." How can the reader be led to the conclusion that the magical folk are the "good guys?"

The solution is to introduce some exceptionally unsympathetic characters, the Dursley family, who are antagonistic to anything weird or magical. In the first chapter, Mr. Dursley sees a number of strange people ("weirdos") and some strange occurrences (owls in broad daylight). One of the weirdos even hugs Mr. Dursley and calls him a Muggle.

The Dursleys respond to this evidence by ignoring it.

The tactical problem is to present all this to the reader as quickly as possible, and then get on to the story.

How to do that?

The solution is Narrative Summary, which is very efficient.

Let's look at paragraph 1 of the story:


~~~~~~~~~~~~~~
Mr. and Mrs. Dursley, of number four, Privet Drive, were proud to say that they were perfectly normal, thank you very much. They were the last people you'd expect to be involved in anything strange or mysterious, because they just didn't hold with such nonsense.
~~~~~~~~~~~~~~


Randy sez: In two sentences, we have a broad portrait of the Dursleys.


Most importantly, the Dursleys have no sense of mystery. That is their big failing. Part of being human is to be curious, to be capable of awe, to be inspired by the mysterious. The Dursleys might just as well be robots.

Let's move on to paragraph 2:


~~~~~~~~~~~~~~
Mr. Dursley was the director of a firm called Grunnings, which made drills. He was a big, beefy man with hardly any neck, although he did have a very large moustache. Mrs. Dursley was thin and blonde and had nearly twice the usual amount of neck, which came in very useful as she spent so much of her time craning over garden fences, spying on the neighbors. The Dursleys had a small son called Dudley and in their opinion there was no finer boy anywhere.
~~~~~~~~~~~~~~

Notice that we aren't "told" these things. We deduce them.


This is a key point in making Narrative Summary interesting -- tell the facts and let the reader make the value judgments. Readers prefer to make value judgments for themselves, rather than being told what to feel about the characters.

Now we come to paragraph 3, and this is the key to making this chapter succeed.

Here are the first three sentences:


~~~~~~~~~~~~~~
The Dursleys had everything they wanted, but they also had a secret, and their greatest fear was that somebody would discover it. They didn't think they could bear it if anyone found out about the Potters. Mrs. Potter was Mrs. Dursley's sister, but they hadn't met for several years; in fact, Mrs. Dursley pretended she didn't have a sister, because her sister and her good-for-nothing husband were as unDursleyish as it was possible to be.
~~~~~~~~~~~~~~

So there you have it. In just two and a half paragraphs of Narrative Summary, we are prepared to meet the "weirdo" Potters and to like them. We are prepared for them to be mysterious and different. We are even prepared to understand why they might conceal some of their oddities -- because of people like the Dursleys who hate anything mysterious or strange.

This sets the stage for solving the two problems I discussed above. As the first chapter unfolds, we learn that the Potters have been murdered, but their son Harry has mysteriously survived. And we see a number of "weirdos" who use magic as if it were perfectly natural.

By the end of the chapter, most readers have bought the premise of the story -- there is a hidden society of people with genetically magical abilities. One of those people, young Harry Potter, is extraordinary, even among these magical people. He ought to be dead, but he isn't. Harry is "the boy who lived." Therein lies something deep and mysterious. Why did Harry live?

And the story is launched.

If that isn't an effective use of Narrative Summary, then I don't know what is.