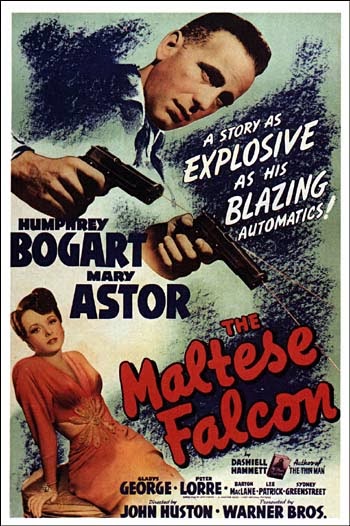 -----Original Message-----
"...I don't think erotica can support an entire novel by itself, but I think it can be a very effective element in larger works. -- N


This just begs the question: Why not?


Why do you think Erotica
Can't support an Entire Novel?

-----Original Message-----
"... The main reason that erotica can't sustain an entire novel is the same reason that action or description or any other element can't sustain an entire novel. People want some buildup, they want rising tension and denouement and resolution and all those other fancy literary things. There has to be something more than just a related series of sex scenes. The sex scenes can be strung together like pearls on a necklace, but there still has to be a thread to hold it together." -- N


Ah, I think I understand. You're saying:
'A string of sex scenes does Not a novel make'.

If so, then I agree.


Erotica is Not defined by
how many sex scenes a story has.

However, from what I can surmise, you see 'erotica' as merely "an element", something that decorates a story, and/or flavors it. Rather like an exotic spice added to plain chicken soup, or frosting added to a cake.

In Erotica, Sex is the driving force that makes the story happen -- not something tossed in as flavoring.


Don't add Sex to the story,
Add Story to make the sex happen.

The statue 'The Maltese Falcon' is intrinsic to that story's plot.

This statue is absolutely necessary to fulfill that story, but it's not what makes the plot happen. You could pull out that statue and replace it with just about any other object and the story wouldn't even flinch. (The interchangeble object is commonly known as a macguffin.)

The Pursuit of this object is what forwards the plot -- not the object itself.


An element 'intrinsic to the plot' can be REPLACED.
Something that 'Forwards the Plot' can NOT.

If you can take out your sex scenes and replace them with another action, such as a single kiss or even an act of violence - it's 'intrinsic to the plot', but not something that 'forwards the plot'.

Because the Pursuit of the Object is still the motivational factor. The plot would not actually need to change. In fact, you can still leave out the sex completely with no harm to the story's plotline what-so-ever.

On the other hand, CHANGE the Motivational Factor to the "Pursuit of the Ultimate Sexual Experience" with this object as the key to said experience, and the plot Would change, and so would ALL of the main characters -- into nymphomaniacs.

Coming up with a viable reason to make sex important to a story's plot can be a tough challenge.

Most stories tend to be goal-driven toward an accomplishment (save the world, save my family, escape the bad-guys...) or toward a prize, (if I do this I get the kingdom, I get the girl, I get the Maltese Falcon...)

Making sex part of a story's plot is MUCH harder.

An easy way is to make sex necessary to get to their goal. However, the Best way is by making Sex the CAUSE or the RESULT of everything that happens in the story.