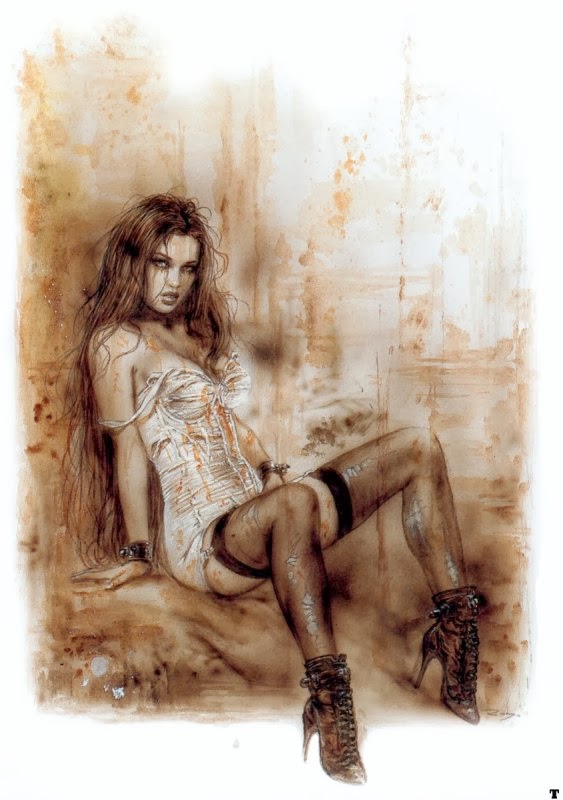 If the Sex isn’t necessary to tell the story,
it doesn’t belong in the story.

Adding ANYTHING gratuitously (a little sex, a little romance, a little mystery, a little fantasy, a little Sci-Fi, a vampire...) to appeal to an audience or a publisher, is the sign of someone who didn't bother to find a way to make everything work together.

It's the basic law of fiction - in any genre.

Azimov codified it for Science Fiction:


"If you can remove the Science from the Science Fiction and still have a viable story in another genre - you did it WRONG!" (Azimov does not consider space operas to be science fiction. He considers them high-tech Westerns.)


"If you can remove the Sex from the Erotica and still have a viable story in another genre - you did it WRONG!"

In any genre of fiction that genre’s main element must drive the plot to BE that genre.

In Fantasy - Fantastic Creatures or Places drive the plot.

In Paranormal Fiction - Paranormal Creatures or Events drive the plot.

If you are doing a Cross Genre, a story that mixes two whole genres in one story, BOTH of those elements need to Drive the Plot.


In a Mystery Sci-Fi - The Scientific Idea should be the key to the Unanswered Questions that drive the plot.

In a Romantic Fantasy - A Fantastic element should be the key to the New Love that drives the plot.

I have, and I do focus on particular kinks and fetishes, sometimes for more than a chapter. In fact, I have several whole books dedicated to the gymnastics and emotional dynamics of the SM - M/F/M ménage relationship. However, I do more than simply Decorate the story with these scenes, I USE that kink to Show something, to Prove something or to make something Happen.

Instead of having just a chapter for the Sex Scene, sex needs a PURPOSE, a REASON to be in the story, just like any other element in your work of fiction.


Loves scenes at the very least, should be visible proof of the progression a couple’s closeness, their growing love.


The BEST way to make Sex work in a story is by having the sex trigger a shift in the plot. The traditional use for sex in fiction is to Make or Break a relationship, but that’s not all!


Getting in the MOOD for Love

So, how do you get the characters to Want Sex to begin with? You tie it to one of their NEEDS.


A physical dependence: “I need…”
A vampire needs blood. A cyborg needs maintenance...

The need for Sex is a Primal PHYSICAL need. Exertion and/or Danger (fear,) triggers a powerful endorphin / adrenaline rush. Under the right circumstances, this completely un-emotional body chemistry reaction can easily push people into Sex, even with those they Don't Like.

An emotional need: “I want…”
The desire to belong, to be hated, to be feared, to be rich, to be famous, to be understood, to control others, to be safe, to be free, to achieve revenge, to achieve greatness, to know something...

All of these are wonderful motivational triggers to get people into the sack.


A physical restriction: “I can’t…”
A vampire is limited by holy objects and daylight. Superman is limited by Kryptonite. Dorothy is limited by being a human child. Jason is part god but limited by his mortal body. Harry Dresden is a powerful wizard whose powers short out every electrical device in range of his influence. Harry can’t watch TV, get on the internet, or have a hot shower.

Think of all the reasons why having sex would be a bad idea for your characters - then Overcome those reasons.

An emotional hang-up: “I don’t like…”
Vampires and other monsters often fear the loss of what little humanity they have left. Neo is limited by his disbelief. Jason is afraid of failure. Selene has racial prejudices; she is a vampire but the man she loves is a werewolf.

In Romances, liking sex is often a big hang-up, then there's your basic 'Fear of Commitment' from bad sexual experiences, a broken heart, guilt over sex with the wrong person... The list is endless.

"Wow, that all sounds so very familiar…"

It should. These four 'needs' are essential in Character Building. You should know ALL of these needs for EACH of your main characters: Protagonist, Antagonist & Ally.


Note: Knowing your character's Needs & Drives is especially true with ‘borrowed’ characters. Whether you are writing a Fan Fiction, or merely modeling your character on a character you really like, make sure you ADJUST these 'Needs' to suit YOUR plot! 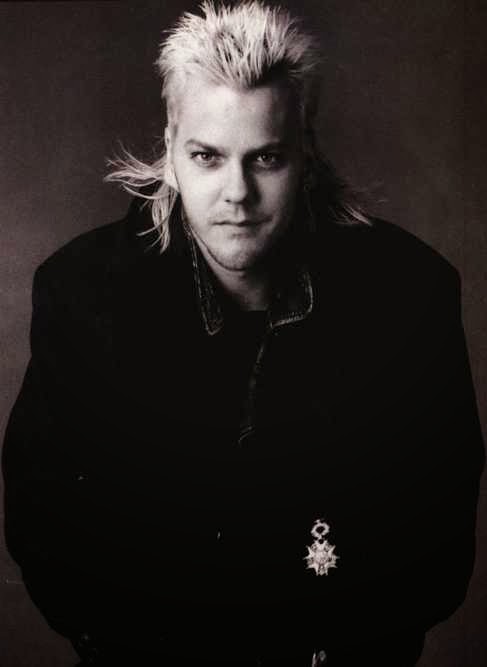 David, from 'The Lost Boys':
“I am..." a vampire.
Physical dependence: "I need…” Blood
Emotional need: “I want…” to have friends.
Physical restriction: “I can’t…” walk around in daylight.
Emotional hang-up: “I don’t like…” being under someone else’s control.

David, in 'My Personal Adult Fantasy':
“I am..." a vampire.
Physical dependence: “I need…” Blood and Sex
Emotional need: “I want…” to have a lover.
Physical restriction: “I can’t…” walk around in daylight.
Emotional hang-up: “I don’t like…” being under someone else’s control.

Which transforms the story from the original "I just want friends," story into...

If David wants a lover, but he’s under someone else’s control, wouldn’t that controlling person, that Master, want to know who David is sleeping with? Also, since there is a Master, what if this Master decided they wanted sex, or to do something far worse to David’s lover? Uh oh! We just made a Plot Conflict! Yay!

If David is aware of this possibility, and David is pretty bright so he would be aware of something of this sort, then wouldn’t he go out of his way to hide this lover? Oh look, more conflict!

Can you see the story building from here?