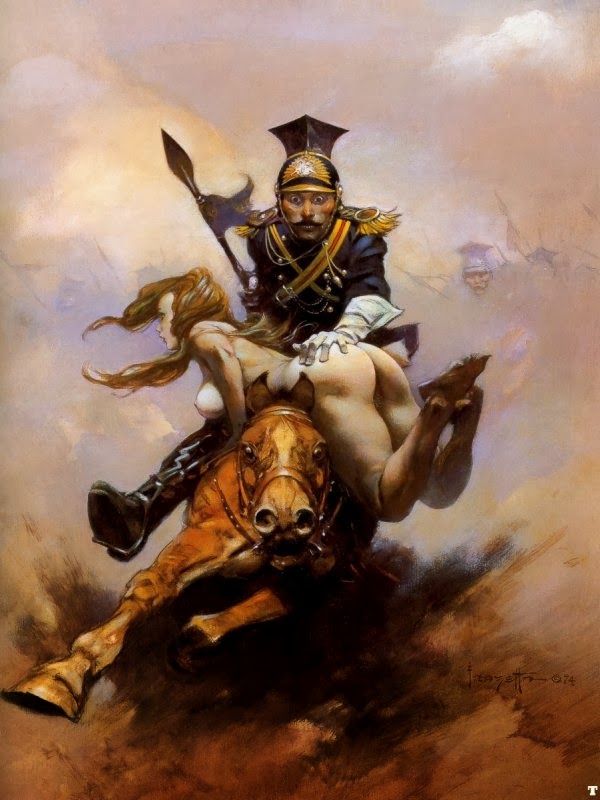 "If you can take the Sex out of Erotica
and still have a viable story
-- you did it WRONG."
- Edo Von Belkom - Writing Erotica

In the average vampire story, the vampire’s NEED for blood is the linchpin for the entire plot. Whether or not he succeeds in getting that blood from the other characters rules every major turning point in the plot.

In Erotica the basic plot is always the same:
"They NEED to have Sex
and they'll do Anything to get it!"


However - there are many Genre Variations:

Honestly, an Erotica plot really IS that simple.
The easiest way to plot an Erotica Story is to decide on what you want for your climactic sex scene – then build a story and characters around it to make it VITAL for that scene to happen. You couldn't possibly write anything Other than Erotica.